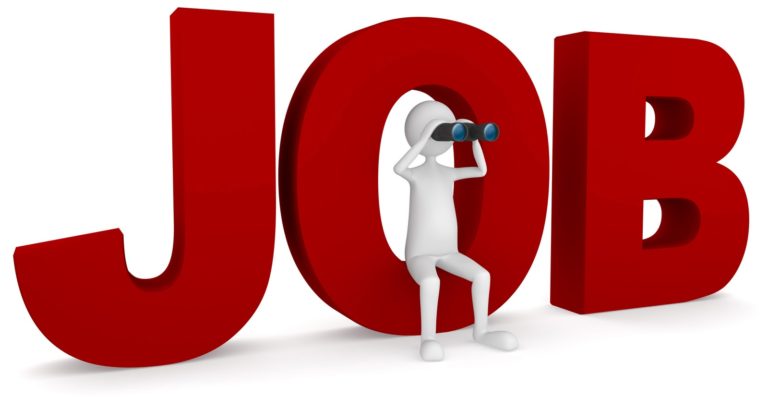 In Q4 of 2018, the economically active population constituted 63.6% of the working population (population of 15 years and older).

The employment percentage has decreased by 0.2% in Georgia’s urban areas compared to the last year. In comparison, in rural areas the percentage has been reduced by 1.3%.

Compared to the previous quarter the economic activity rate in rural settlements decreased by 1.6 percentage points, while in urban settlements remained unchanged.

The share of self-employed people was 48.7% in the total employment data in Q4, said Geostat.

The unemployment rate in Georgia is higher among men (by 2.6 percentage points) than among women (Georgia reached lowest unemployment rate reached for the last 15 years, agenda.ge, (Feb. 19, 2019) (in English)).