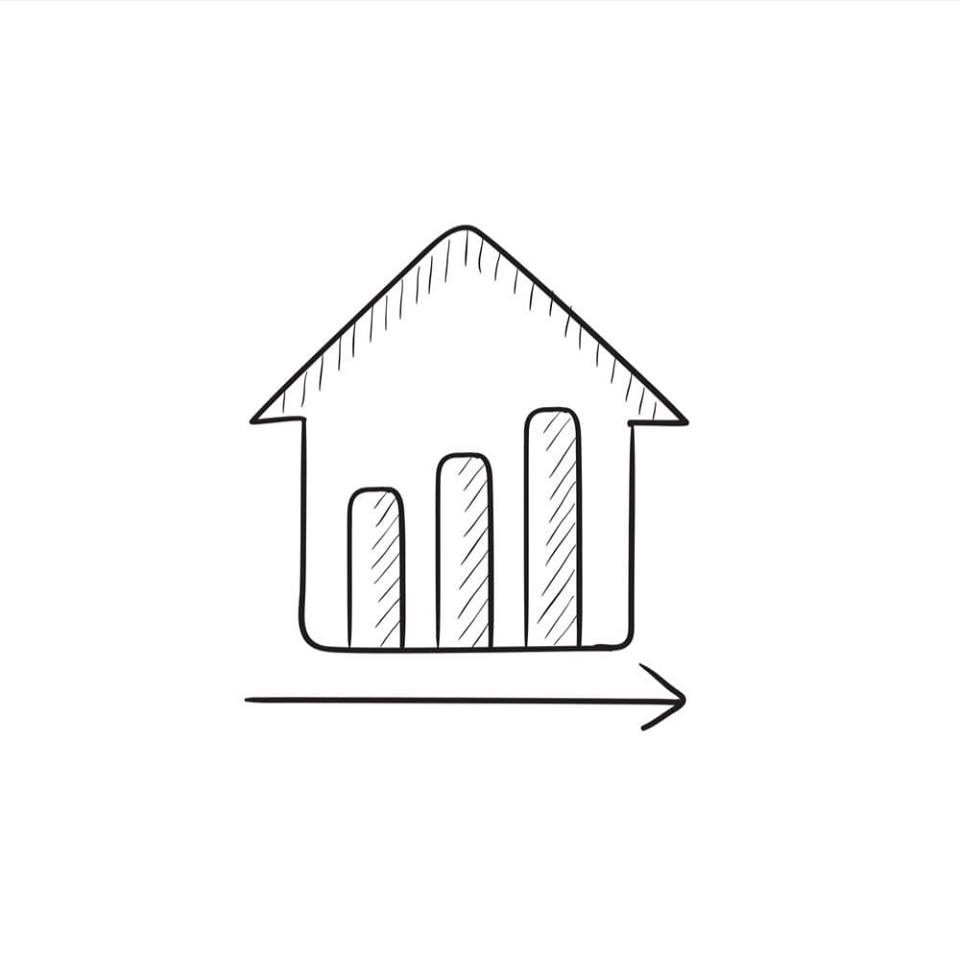 Compared to the same period last year, the average market price of one square meter in apartment buildings in Yerevan grew by 9.8%, and compared to March, the average price increased by 0.8%. The results show that the highest prices were recorded in the capital's administrative district Kentron - 590 thousand drams per square meter, and the lowest - in Nubarashen district - 173 thousand drams.