The Growth of Armenian Economy 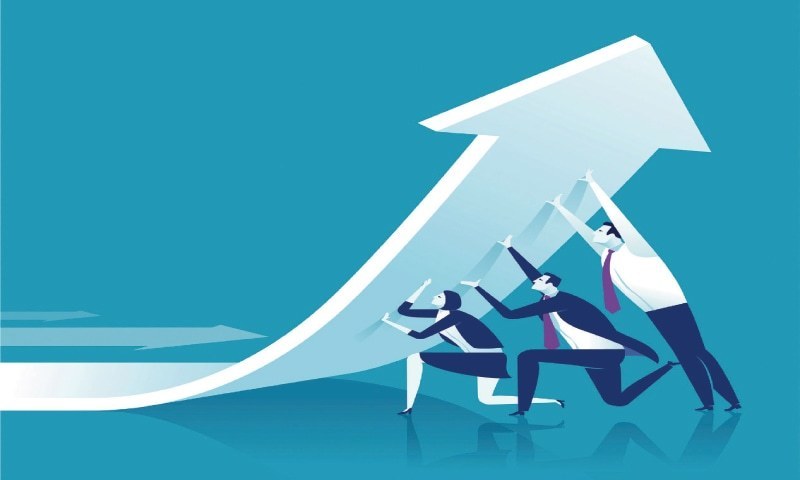 In 2019, the growth of Armenian economy will become slightly more restrained and will make 4.5%, said the head of the Armenian mission of the International Monetary Fund (IMF) Hossein Samiei.

The head of the Armenian mission of the IMF.

In the medium term, economic growth is projected at around 4-5%. It is expected that inflation in the next two years, when one-off factors will cease to influence, will gradually approach the Central Bank target of 4%

Samiei noted that it is desirable that fiscal efforts continue to be directed towards stabilizing public debt, while at the same time providing an opportunity for investment and spending.

He noted that the IMF relies on 3-4 main factors while drawing up the forecast.

"The first of them is the growth potential, which reflects the growth possibilities of the economy or the possible growth limits. In Armenia, in our opinion, this figure is 4-5%," Samiyei said.

The representative of the fund acknowledged that the growth of Armenian economy in 2017 exceeded its potential.

"The economic indicators were quite high, and in 2017 7.5% growth was achieved, a little later it was established at a level slightly above 5%, which, in particular, was due to a decline in economic growth among trading partners," he said.

The second factor, he said, is that external factors can have a rather serious effect on small farms.

"This year we expect the external environment to play a less positive role, in particular, this will be due to copper prices and remittances from abroad, which occupies a significant role in the growth of Armenian economy," said Samiyei.