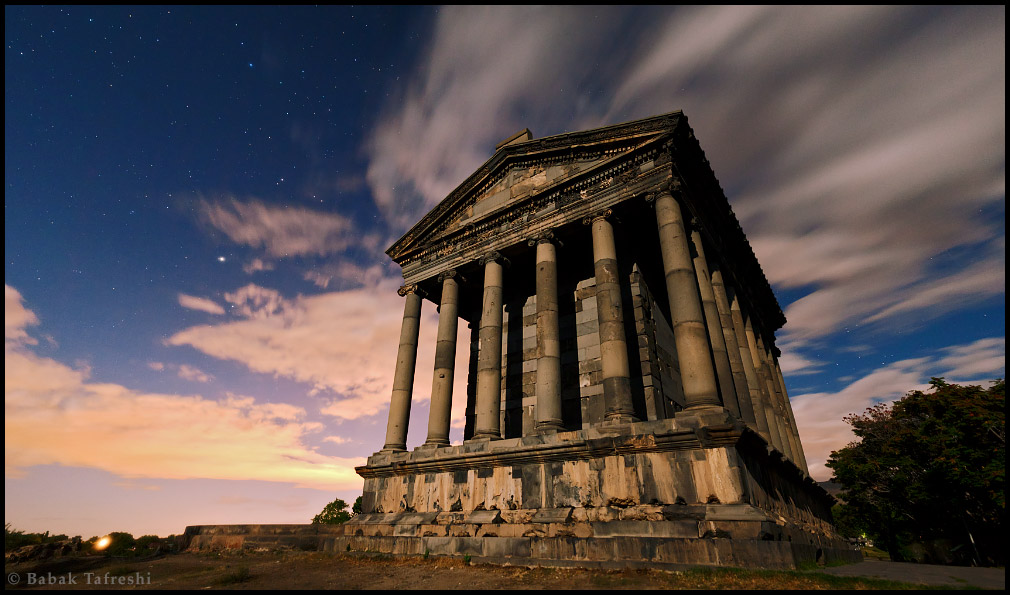 According to the National Statistical Committee of Armenia, the country hosted 770,055 tourists during the period of January-June 2019. The figure shows year-on-year growth of 12.3%.

During this period, 684,808 Armenian tourists left the country, as mentioned in the statistical report.

Tigran Khachatryan, the Economy Minister of Armenia, stated earlier that the Russian tourists grew a significant interest in Armenia as the number of tourists from Russia increased by around 20%.

Nikol Pashinyan, Armenian Prime Minister, presented data of one of the statistical systems, which says that tourism in Armenia has grown by 14.4%.