Minimum Wage in Armenia to be Increased 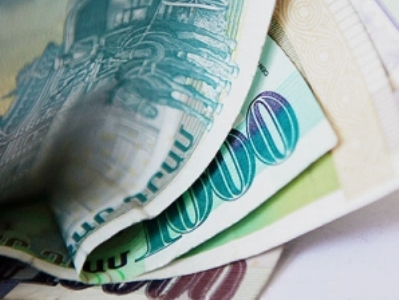 Assuring that the members of the parliament would not benefit from the passed amendment themselves, Armenia's Parliament voted for the increase of the minimum wage in Armenia by 23%.

The increase of the minimum wage from AMD 55,000 per month (approximately USD 115) to AMD 68,000 per month (around USD 142) was voted for on the first reading on October 2, 2019. As announced by a member of parliament, Varazdat Karapetyan, the bill will cost the government budget about AMD 2 billion (about USD 4.2 million) but will profit about 57,000 Armenians in the public sector and 130,000 Armenians working in private enterprises.

A member of My Step party who wrote the bill noted, "We do not want to raise our salaries or that of other senior government officials. We want people who get below the minimum subsistence amount to be the ones who benefit."

These are not the first steps to make lower-income Armenians benefit. The increase in pensions by 10% was another initiative announced by Nikol Pashinyan, the Prime Minister. On the other hand, a flat income tax bill has been preferred by higher-income Armenians.

Meantime the debate on minimum wage was going on, a member of parliament from the opposition Prosperous Armenia party, Sergey Bagratyan, evaluated whether the minimum wage would not make some employers get their employees off the records. Karapetyan put an end to these thoughts by providing an argument of the benefits of a new flat tax (Armenia votes to increase minimum wage, eurasianet (October 8, 2019) (in English)).