Syrian, Lebanese, Iraqi Citizens to be Able to Obtain Armenian Passports from Their Countries 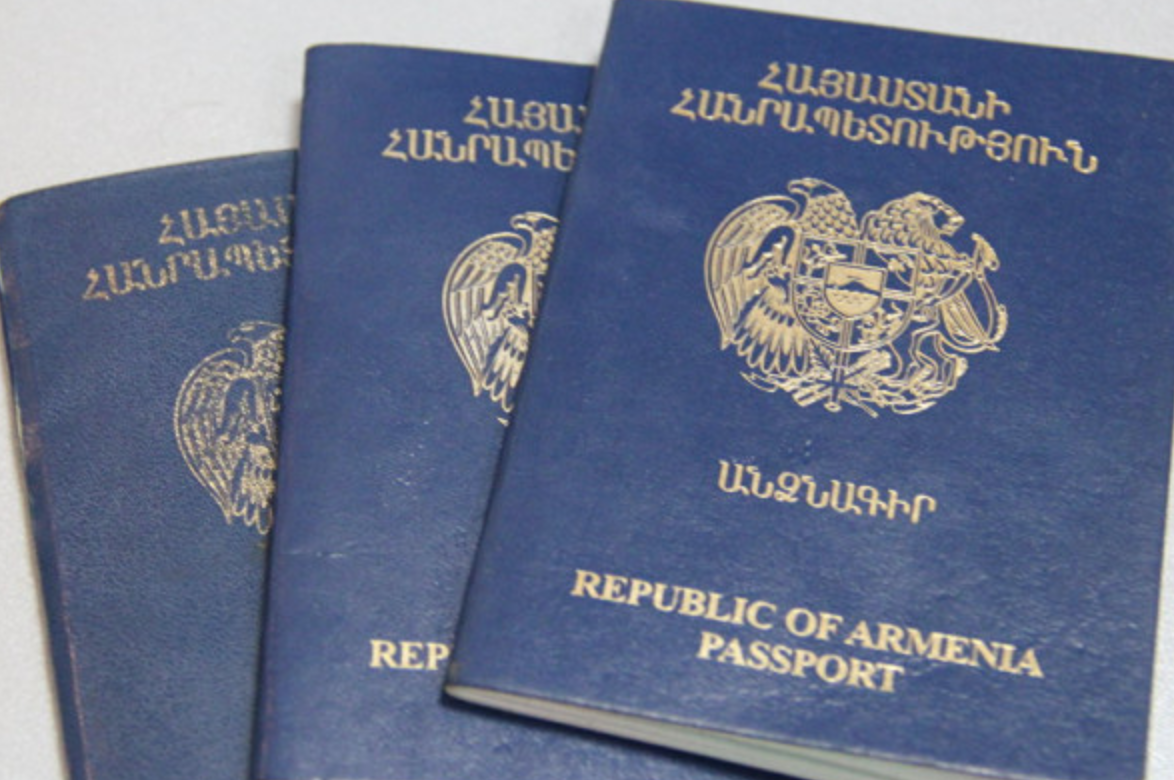 It has become a challenging task to come to Armenia and get Armenian passport for Lebanese, Syrian, and Iraqi nationals because of the prevailing tensions in those countries, particularly the recent Turkish aggression against Syria.

To overcome this, the respective officials made a decision to extend provision based on which the nationals of Lebanon, Syria, and Iraq are able to get Armenian passports at Armenian diplomatic missions/consular offices in those countries.

Deputy Foreign Minister Avet Adonts added that, considering the Turkish invasion of Syria, it may be necessary to develop a new concept for resolving this matter.

This provision will be in effect until December 31, 2019 (Syria, Lebanon, Iraq nationals can obtain Armenia passports in their countries, NEWS.am (October 10, 2019) (in English)).