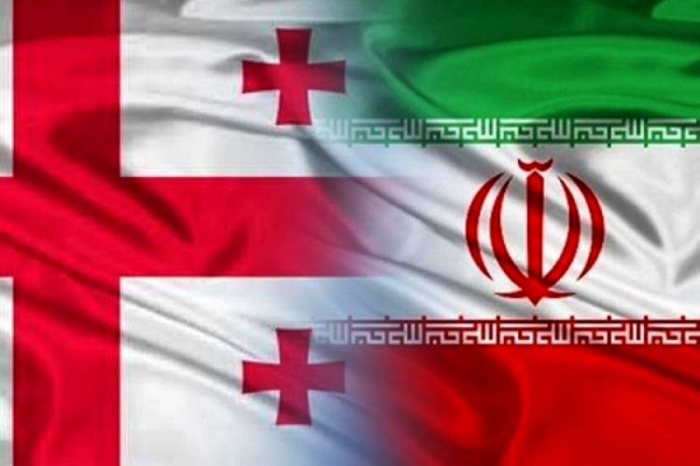 On December 10, 2018, the Foreign Ministry of Iran advised Iranian citizens to refrain from traveling to Georgia, unless absolutely necessary. The Ministry explained that several citizens of Iran were treated ‘disrespectfully’ at the Georgian border. Earlier, on December 3, 2018, the Ministry stated that nearly 200 citizens of Iran had been refused entry at air and land borders in recent days.

The analytical department of the Ministry of Internal Affairs of Georgia responded that in November 2018:​

Considering that Iran is among the top five in terms of number of visitors (last year almost 300,000 visited Georgia), Tehran’s discontent may seriously affect the Georgian economy. Iranians are also among the visitors who spend the most money in Georgia. From this point of view, Iran is in 4th place with a visitor spending on average $790 in Georgia. Iran Advises Citizens to Refrain from Traveling to Georgia, JAMNEWS, Dec. 12, 2018.