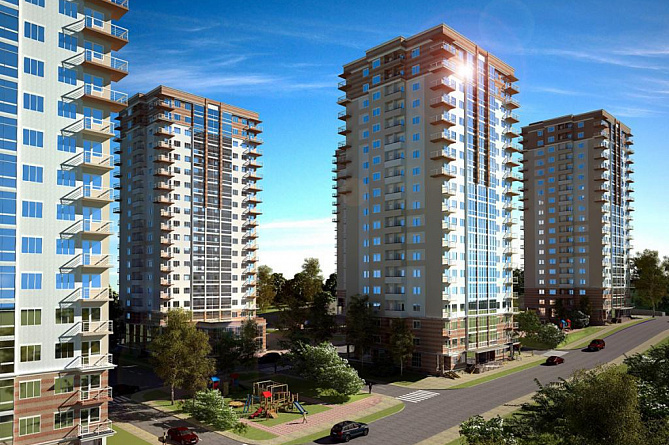 The average market price of one square meter of living space in multi-apartment buildings in Yerevan increased by 7.2% in 2018, according to the report of the Real Estate Cadastre Committee of Armenia.

The average cost per square meter of living space in Armenia's regions increased by 26.6%. The highest prices were recorded in the ski resort town of Tsakhkadzor (285,000 AMD/sq.m), while the the lowest - in Dastakert (19,300 AMD/sq.m). According to the Results of 2018, Housing Prices in Apartment Buildings Increased Significantly in Armenia, ARKA (Feb. 7, 2019) (in Russian).