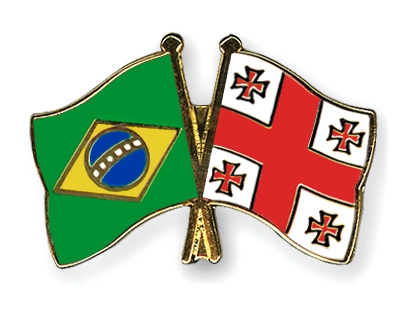 The Ambassador of Georgia to Brazil, David Solomonia, opened a Georgian consulate in the Brazilian city of Sao Paulo on October 24.

The head of the consulate office will be Carmen Lucia Portu Ruet, the consul of Georgia.

The beginning of the diplomatic relation between the countries dates back to April 28, 1993. In 2010, the Georgian embassy was already established in Brazil, and in 2011, the embassy of Brazil was set up in Georgia.

During this period of diplomatic relations on March 11, 2015, the governments of the two countries signed an agreement that exempts tourists and business people from visa requirements.

Georgian citizens are allowed to enter Brazil for 90 days in any 180-day period. On the other hand, the presence of Brazilians in Georgia can last for 1 year.