Huge Growth in Tourism and Wine Industries in Georgia 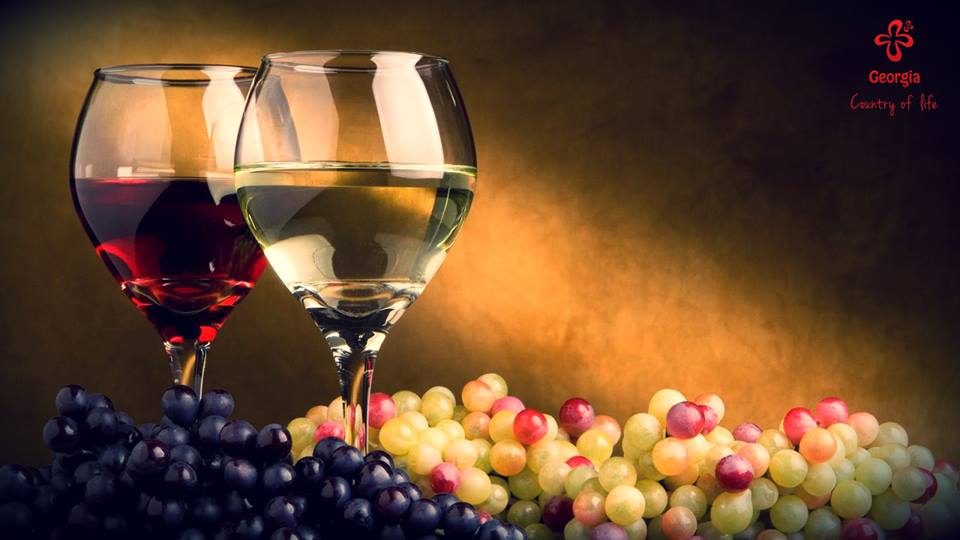 The Georgian National Tourism Administration has reported that Georgia saw an 8.4 per cent increase in the number of tourists visiting the country between January and June compared to the same period of 2018. More than 3,862,000 tourists contributed to having 9.2 per cent (101 million US dollars) increased revenues between January and May.

In June alone, the number of tourists increased by 18 per cent getting to about 472,000 and the number of international travelers visiting the country rose by 20.2 per cent reaching approximately 874,000 compared to June 2018.

June saw the highest number of visitors from the following countries:

Meanwhile, the highest increases in visitor numbers were recorded from the countries of Saudi Arabia, Jordan, Kazakhstan, Austria, Germany, China, South Korea, Turkey, and the UK.

In its turn, the Georgian National Wine Agency has announced that the country’s wine exports increased by 6 per cent between January and June when compared to the same period of 2018. The bottles of Georgian wine sold worldwide exceeded 40.5 million, and the profits from the wine industry totaled in more than 98 million US dollars (a 9 per cent rise compared to 2018) between January and June.