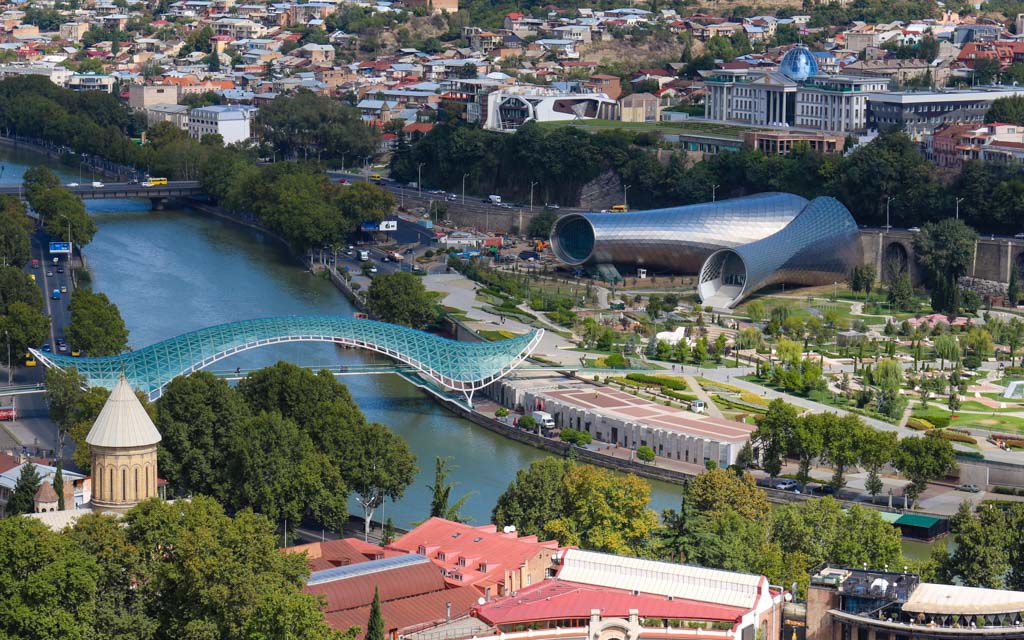 According to the National Statistics Office of Georgia (GeoStat) report of March 2019, there is market slowdown in construction and real estate development in Georgia. The slowdown has started in 2018, reaching 3.1% negative growth.

In the Q1 of 2019, a total of 2,052 construction permits were issued for projects covering a total of 1,378,100 m2 of land nationwide: a 0.2% decrease in permit volume year-on-year, yet a 7.8% increase in total square meters year-on-year. The interesting fact here is that 50% of construction permits were issued in Tbilisi. Ajara registered 10.5% of all permits and the Kvemo Kartli region, 11.1%. The smallest number of permits were issued in Guria (1.6%) and the region of Racha-Lechkhumi and Kvemo Svaneti (0.3%). A “relatively large share of [construction] permits granted [were for] multifunctional residential complexes,” reports GeoStat.

Several large constructions are planned for the next few years. In the public sector, this includes a proposed theme park to be built near Tbilisi Sea, and Radio City: a planned sports, shopping and children’s activities complex to be built for an estimated $20 million on the site of a former Soviet radio factory in the Mukhiani neighborhood north of the city.

In the private sector, the Tbilisi Hilton on Kostava Avenue, the three-tower, $75 million Alliance apartment complex and Wyndham Garden Hotel on Tamarishvili St. and City Mall near Vazha Pshavela metro, are some of the major ongoing construction projects expected to be completed in the next year or two.