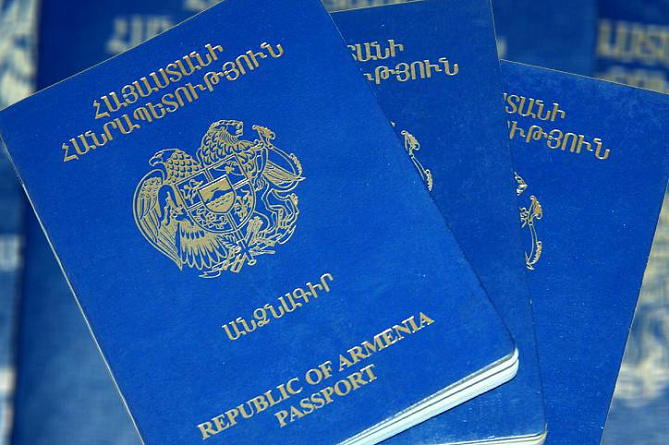 The Armenian Passport Ranking is Improving/Increasing

According to the Armenian Deputy Foreign Minister Grigor Hovhannisyan, the Armenian passport ranking is steadily increasing during the last 3-4 years.

According to the Minister, Armenia is not far behind Georgia. The latter is ahead in view of the new preferential treatment with the EU.

But I would like to note, that we are not far behind them. We work with countries in Africa, the Middle East and other regions.

The main reason for the increase of the rating for the last 3-4 years is due to fact that Armenia has become easier to get preferential visa regimes with various states (The Armenian passport ranking is improving/increasing, news.am (22, April, 2019) (in English)).