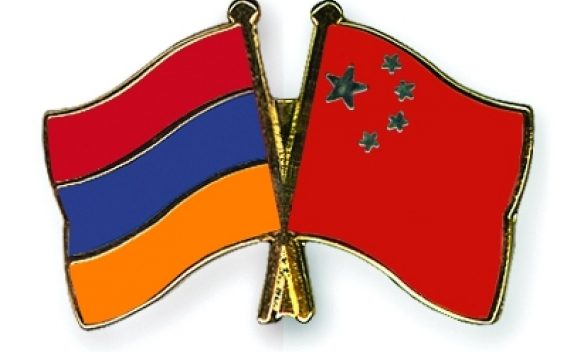 Armenia-China Relations are improving. During the Cabinet meeting on July 11, 2019, the Armenian Government approved the draft law on lifting the visa regime with China. This law applies to the citizens of both countries.

Artak Apitonyan, the Deputy Minister of Foreign Affairs, while presenting the subject, mentioned that it was during his visit to China that Nikol Pashinyan, the Prime Minister, reached the settlement on signing this agreement.

According to the Deputy Minister, Armenia and China are drawn to expanding cooperation in various field such as inter-personal contacts and promotion of tourism. Artak Apitonyan added that China will probably ratify the agreement next month.

Upon the ratification, China is supposed to strengthen trade, business, and tourism exchanges (Armenia-China visa regime to be lifted, NEWS.am (July 11, 2019) (in English)).