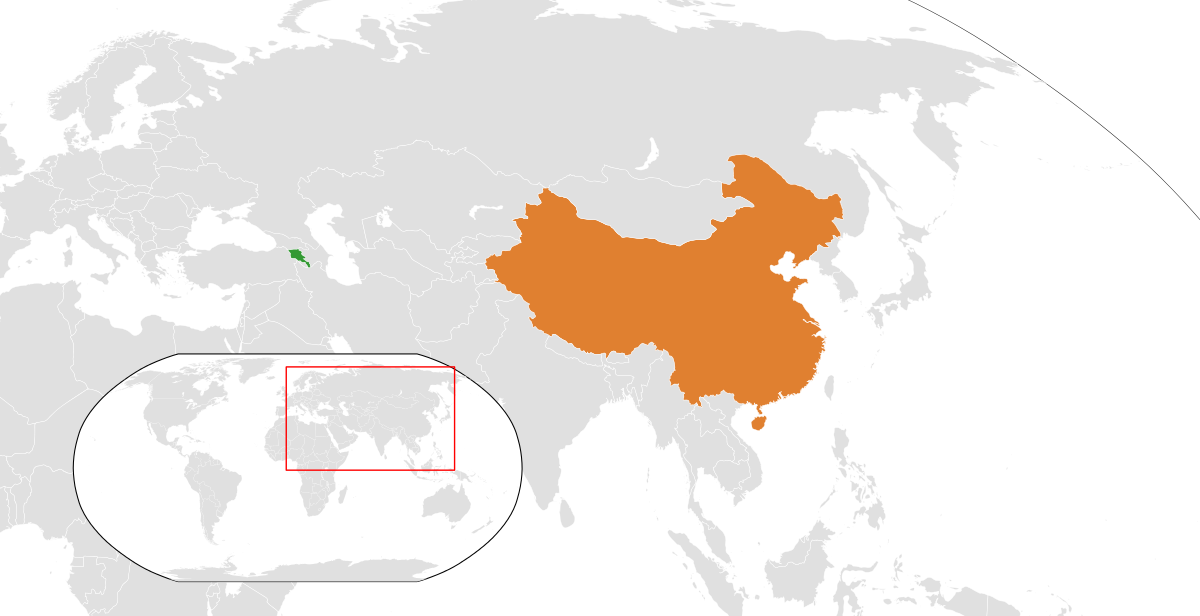 During the meeting on May 23, the Government adopted the draft law on the approval of the proposal to sign an agreement between the Government of the Republic of Armenia and the People's Republic of China on free visa regime (mutual elimination of the visa requirement for persons holding regular passports of the countries).

Deputy Minister of Foreign Affairs of RA, Grigor Hovhannisyan said in his report that according to the "free visa regime", both citizens of Armenia and China are exempted from entry visas for up to 90-day stay in the country.

States also undertake to take quick and effective measures to return the "non-visa regime" abusers to their country of origin. 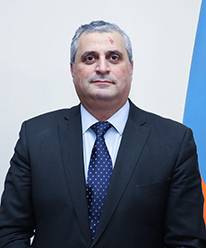 Prime Minister Nikol Pashinyan underlined that the signing of the agreement is in the framework of the arrangements reached during his last working visit to China. 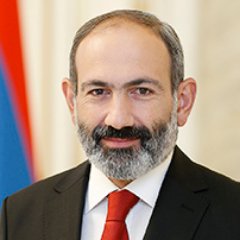