Taxation of Armenian IT Startups 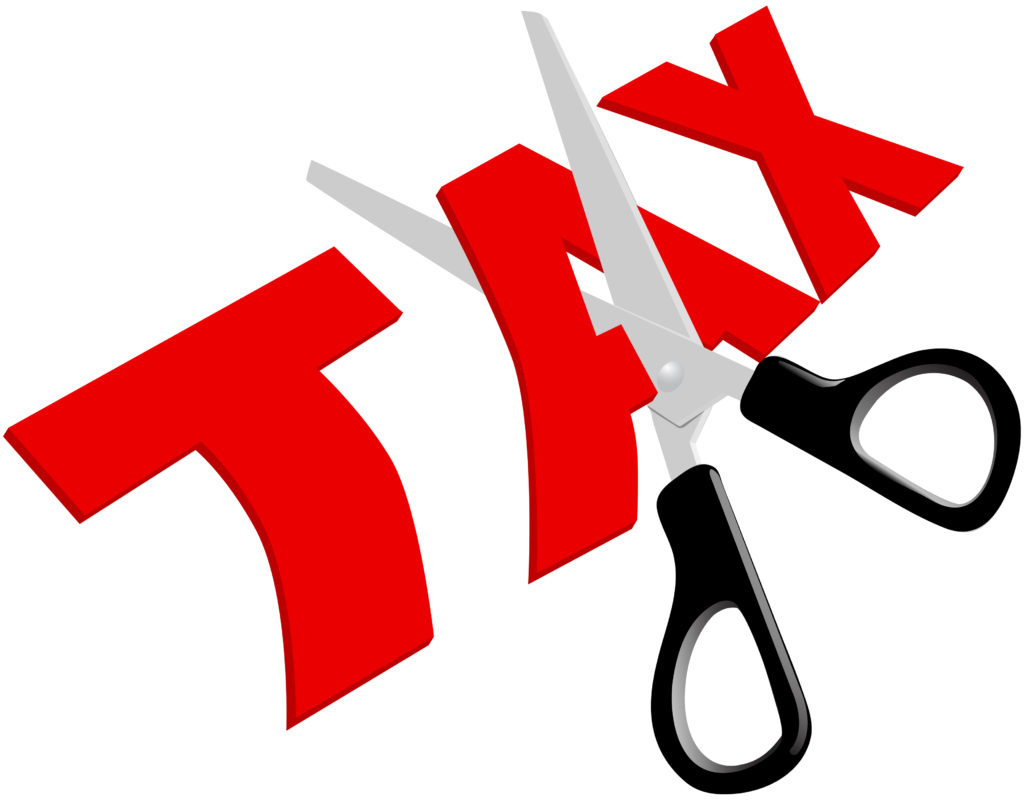 Tax Breaks Given to Armenian IT Startups

On the 23rd of April, the Armenian Parliament has passed a set of amendments to the law "On State Assistance to the Information Technology Sector”, which gives tax breaks to Armenian IT startups with a string of tax breaks. The Minister of Transport, Communications and IT Hakob Arshakyan stated that starting from 2015 the tax breaks for IT startups have been in effect exempting IT companies from income tax (zero rate) and cutting payroll tax to 10% from 23%. According to Arshakyan, the tax benefits would be in effect for 5 years for those startups that received the relevant certificates before February 1, 2018. Moreover, those startups who received certificates after February 2018, will also benefit the amendments. Nevertheless, the subsidiaries of companies registered abroad do not benefit the revised law.

In late 2014, a government decision passed by the Armenian parliament, mentioned that startups employing up to 30 people can be exempt from profit tax until 2020. They are also eligible for a preferential income tax rate for their employees, equivalent to 10 percent of their gross wages. The minimum payroll tax rate in Armenia is set at 23 percent. IT is Armenia’s fastest growing economy sector expanding by an average 20 percent annually. It employs more than 16,000 people and accounts roughly for 5 percent of the country’s Gross Domestic Product (Tax breaks given to Armenian IT startups, arka.am (23, April, 2019) (in English)).