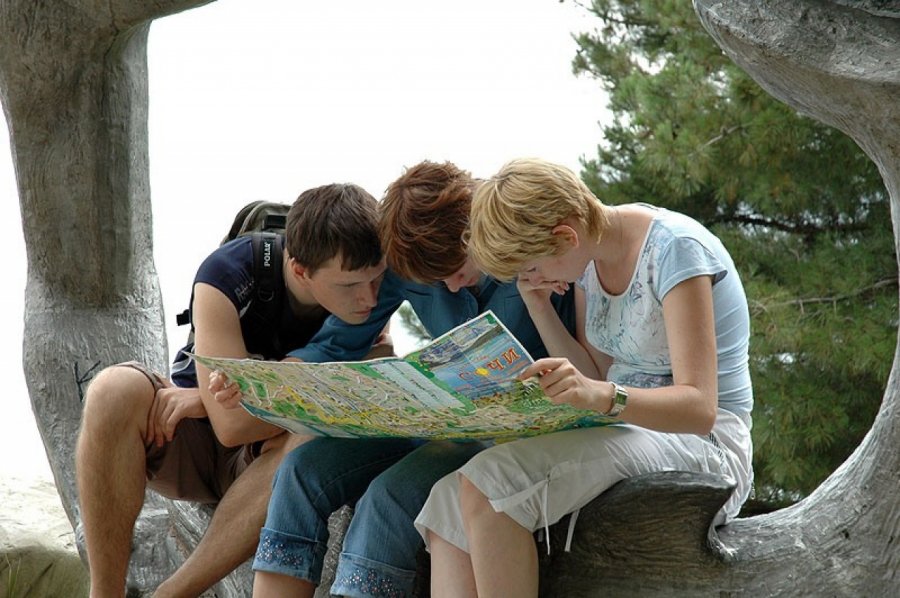 The Ambassador Assures that Armenia can Host up to 1.5 Million Russian Tourists Annually

According to the Armenian Ambassador of RF Vardan Toganyan, Armenia is able to host up to 1.5 million Russian tourists annually.

Almost half of foreign tourists visiting Armenia are citizens of Russia.

Many tourists include our country on their travel tours. First, they visit other countries (including Georgia), and then come to Armenia because of its convenient location and the abundance of opportunities for travelers.

There are 15 daily flights operated from major Russian cities to Armenia according to the ambassador.

There are projects that, at first glance, cannot be tied to tourism, but their implementation affects the modernization of this particular industry. The lion's share (90%) of flights to Armenia are carried out by Russian airlines, with which we have established warm and mutually beneficial relations

Toganyan also mentioned the importance of media projects organized in Russia, which promote and create the good image of the Republic of Armenia (The ambassador assures that Armenia is can host up to 1.5 million tourists from Russia annually, arka.am (3, April, 2019) (in English)).