Political analyst Mamuka Areshidze explained the reasons of what Iranian and Indian citizens want to visit Georgia for and why they are often not allowed to enter the country at the border by employees of the country's interior ministry. 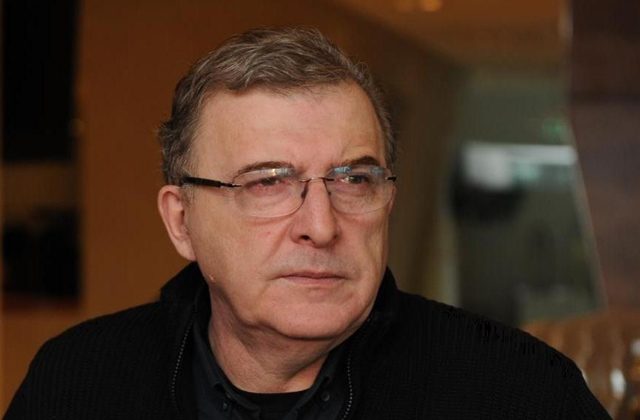 As for Iran, I can say for sure that there are firms that promise to give Georgian citizenship to their compatriots by scam. They take money and then “leave” them. Besides, there is a certain criminal fund of Iranian citizens in Georgia.

Mamuka Areshidze (in an interview with Sputnik Georgia)  //  Political Analyst

Areshidze also stressed that the employees of the Ministry of Internal Affairs do not allow the citizens of India and Iran to enter the country if they cannot explain the purpose of their visit. Most often, they want to obtain Georgian citizenship in order to easily move to the West, the political analyst said.

After adopting a visa-free regime with Europe, Georgia became attractive for residents of the Middle East, because they believe that it is very easy to get to European countries from Georgia.