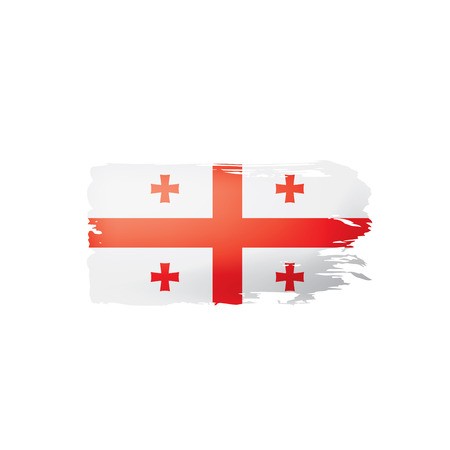 Promise to Facilitate the Acquisition of Dual Citizenship to Georgian Immigrants

Georgian immigrants living abroad still have problems obtaining Georgian citizenship. During her first speech in parliament as president Salome Zourabichvili stated this and said that this should be corrected.

For immigrants, especially for the generation born abroad, the status of a citizen is important for maintaining communication with the motherland

The amendments to the Constitution "in connection with dual citizenship in practice have not yet simplified the procedure so much", as expected, the president stated. The presidential administration is working with the Justice Ministry to "further simplify the procedures for the restoration and maintenance of citizenship," Zourabichvili said.