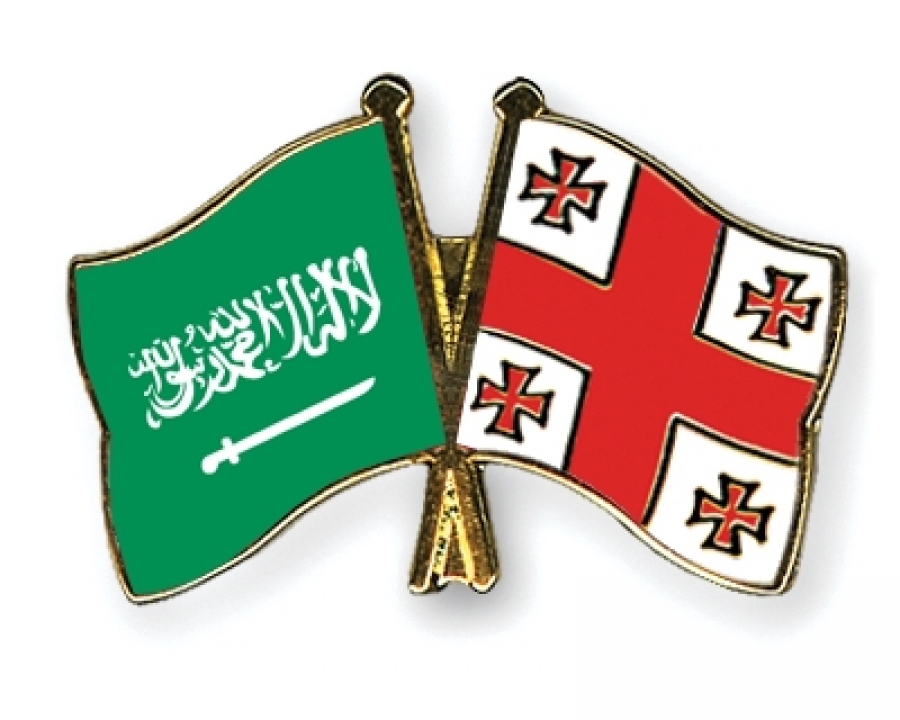 Double Taxation Agreement between Georgia and Saudi Arabia Came into Force on 1st of April, 2019​

A double taxation avoidance deal signed between Georgia and Saudi Arabia in March 2018 has come into force on 1st of April, 2019.

The enforcement of the agreement means that citizens or businesses working in either country will not have to pay taxes in both countries, and will instead pay income and capital taxes in only one.

The purpose of the deal is to promote the economic cooperation between the two countries and more foreign investments.

Currently Georgia has treaties with over 56 countries to prevent double taxation.