Yerevan Offers the Highest Quality of Living in the Region, ahead of Tbilisi and Baku 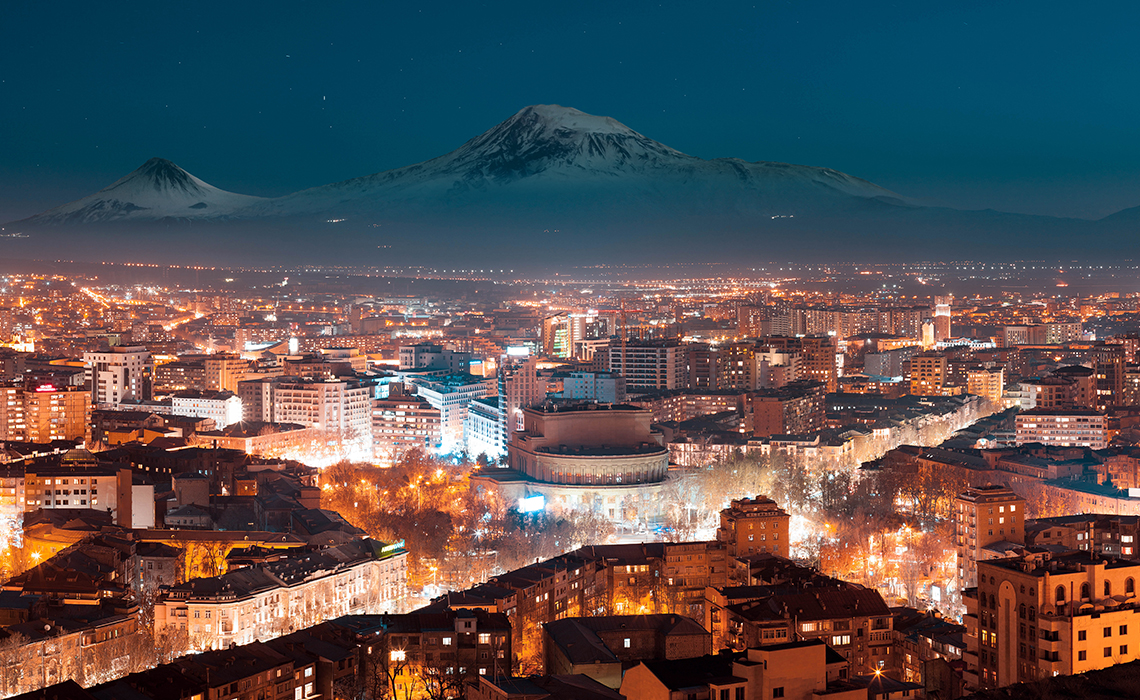 Yerevan Offers the Highest Quality of Living in the Region

According to a study conducted by Mercer, Yerevan was ranked 170th in the 2019 Quality of Living ranking, leaving behind many cities in the region. Tbilisi, Georgia’s capital, ranked 187th and Azerbaijan’s capital Baku was the 190th.

According to the study, the best city for living was Vienna for the 10th time in a row. Switzerland’s largest city, Zurich, ranked second, followed by Auckland, Munich and Vancouver in joint third place.

231 cities in the world were ranked by Mercer's annual index based on factors such as political stability, crime, personal freedoms, healthcare, education, housing, recreation and public transport.