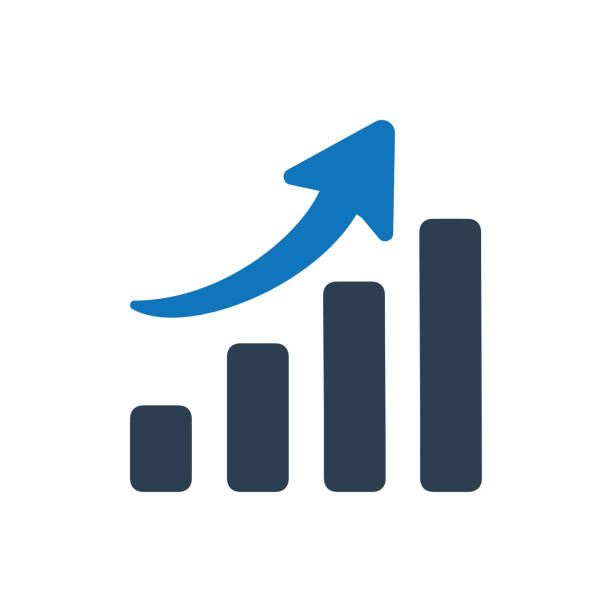 Based on the Central Bank of Armenia (CBA) annual Inflation report, Artur Javadyan, the Chairman of the CBA, stated that Central Bank’s short-term forecast is the  economic growth in Armenia to be at 4.6%-6.1% in 2019. According to Javadyan, the growth will be adapted mainly with the volumes of private spending.

The CBA report reveals that investment growth is predicted for the country due to the relatively high developments in 2018, which impacts 2019 indices. Meanwhile, if we take the economic growth in Armenia from the mid-term and long-term perspectives, it will be modified with the enhancement of economic production volumes while taking into consideration the structural reforms implemented by the government and the expected economic growth potential in partner countries.

The Chairman of the CBA also mentioned that the weak demand for the first trimester of 2019 held inflation at the relatively low rate, amounting for 1.9%.

Taking into attention the above-mentioned fact as well as the issue with persistent weak global and domestic demand resulting in the lack of significant inflationary effects from external and internal economies in the upcoming period, the represented report finds it reasonable to leave the refinancing rate unchanged. In Javadyan’s words, to have foreseen macroeconomic advancements, the Central Bank will fulfill the inflation target in the medium run by continuing to keep monetary conditions expansionary for as long as required. The results are expected to have the inflation running below the target in the coming months, stabilizing around the established value (Economic growth predicted at 4.6% - 6.1% for Armenia in 2019, panorama.am (June 3, 2019) (in English)).