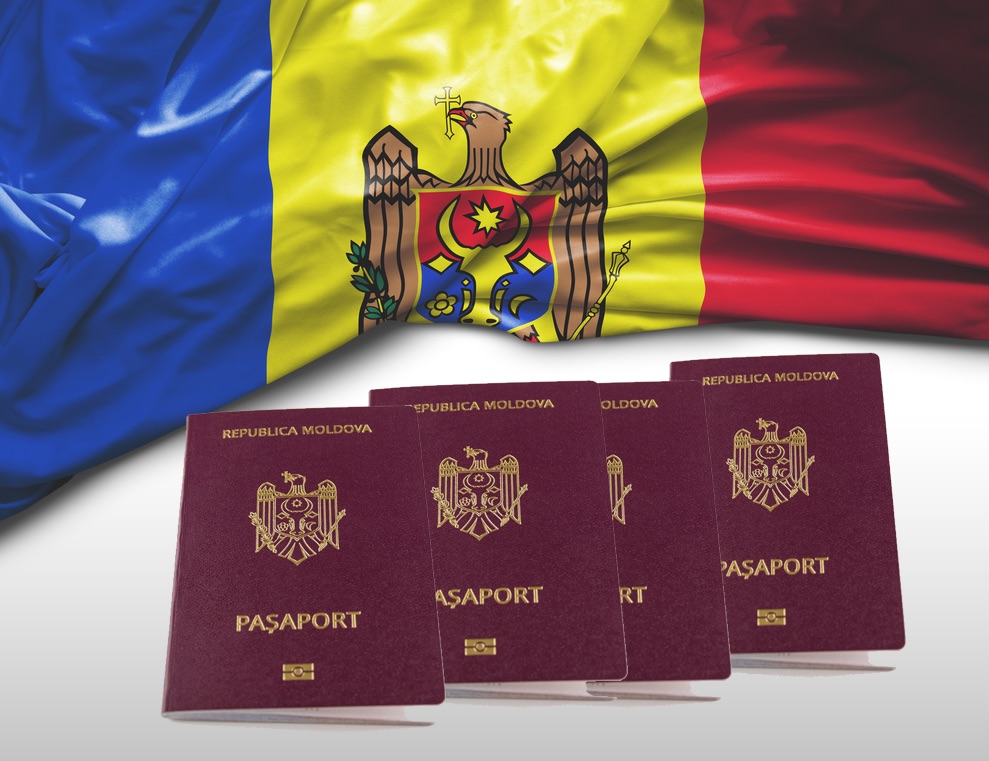 Two applications were submitted within two months of the official launch of the Moldova Citizenship-by-Investment Program. They are being considered by the Public Services Agency. So far only one agent, Henley & Partners, has been accredited, one potential agent from Moldova is now being tested for reliability, two more potential agents (from the United Arab Emirates and Malta) are preparing to submit documents, five potential agents (from the United Arab Emirates, Bulgaria, Moldova) are in the initial stage of verification. In addition, five more companies are considering the accreditation mechanism to become official agents of the program (from Greece, China, the UK, the UAE).Two Applications for Obtaining Moldovan Citizenship by Investment,  Komsomolskaya Pravda (Dec. 19, 2018) (in Russian).