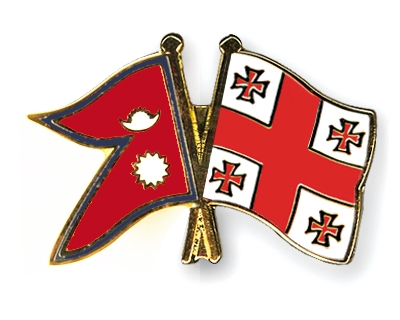 According to the Georgian Public Broadcaster, visa travel for diplomatic and service passport holders will be abolished as agreed by the governments of Nepal and Georgia.

According to the decision of the Georgian government, those Nepalese citizens who hold ordinary passports will still have to obtain a visa before their visit to Georgia. Meanwhile, Georgian citizens will be able to receive visas at the Nepalese border.

The diplomatic relations between the two countries were established in 2005 (Georgia, Nepal to abolish visa regime for diplomatic, service passport holders, AGENDA.GE (July 23, 2019) (in English)).