Invest in Tbilisi: Georgia is among the Most Dynamic Investment Destinations 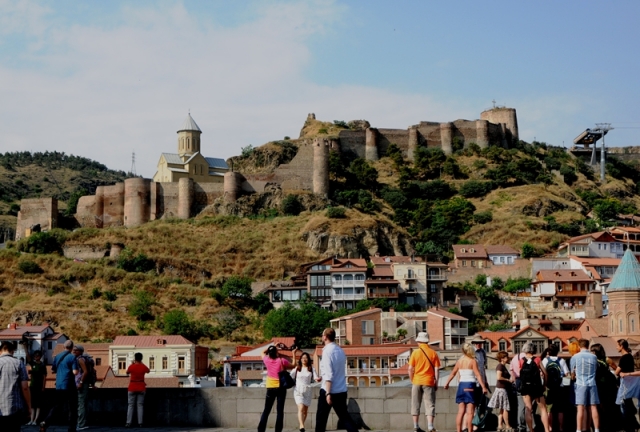 Georgia has relatively good economic stability, rating, and high quality of business regulations. These are measures that have been taken into account by Global Finance magazine to name Georgia among the countries with the most effective investment attractiveness.

According to authoritative magazine Global Finance, Georgia is among the leading European countries that is noteworthy due to active growth and intensive interest from investors.

The above-mentioned assessment is based on five economic components: GDP growth forecast, changes in direct foreign investments, corruption perception in the country, the competitiveness of the country, and the ease of doing business. These components assess Georgia to be among the top 10 countries with the best results in segments such as ease of doing business and corruption perception.

According to Global Finance, 2018 was a reframing year for many economies in terms of concerns in currencies, weakening commodity prices, and diminishing investor confidence. These issues were effected by global trade tensions and internal problems. However, Global Finance estimates that some countries among which is Georgia are able to impressively progress and improve engagement from investors.

Whether it is true that every great challenge offers great opportunity, emerging markets were certainly handed plenty of both over the past several months. Between global trade tensions and homegrown problems, 2018 proved to be an especially transformative year for many economies. Currency concerns, declining commodity prices, and dwindling investor confidence only added to the turbulence”

Global Finance describes Georgia as a country that is characterized by rapid improvements in the business environment with high growth and strong links with the EU.

For the above-mentioned assessment, Global Finance relies on the following sources:

The investment potential of the Georgian capital is also revealed by the report prepared by international audit company Deloitte (full report here). According to Kakha Kaladze, Tbilisi Mayor, Deloitte’s research “Sectoral Research of Investment Potential of Tbilisi” was conducte on the request of Tbilisi City Hall. 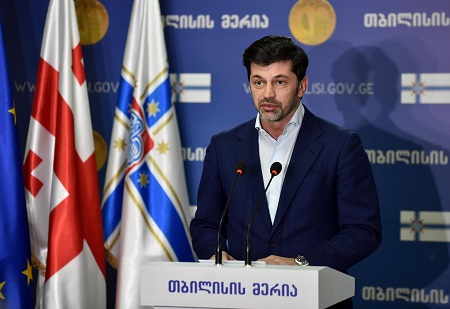 The research is important for sustainable economic growth and long-term development of the capital city… The city should be developed in the correct way. The approach of the previous years like - I will build where I want and how much I want – is categorically unacceptable.”

Deloitte’s research has found out the promising sectors in Tbilisi to be hospitality, retail and entertainment, pharmaceuticals, healthcare, and creative field, which includes advertising, the film industry, and fashion design.

Based on the research, Tbilisi can become a destination for young professionals with the appropriate implementation of infrastructure and the development of safe and attractive urban environment.

Moreover, Deloitte provided a detailed recommendation based on the experience of developed European cities on how investors and Tbilisi City hall can improve their future cooperation (Global Finance Names Georgia among the Most Dynamic Investment Destinations, Georgia Today (June 10, 2019) (in English), Invest in Tbilisi: Deloitte research reveals potential of Georgian capital, AGENDA.GE (June 11, 2019) (in English)).